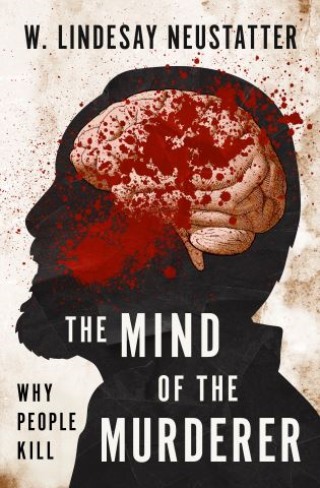 The Mind of the Murderer

This study by a British psychologist explores the relationship between mental illness, murder, and the Homicide Act of 1957.

In 1957, a new bill went before Parliament addressing the use of capital punishment in cases of murder. It sparked a debate—as relevant today as it was then—about how to prosecute a killer who suffers a mental illness or disability. In order to shed light on the terms of this argument, psychologist W. L. Neustatter published this study of recent homicide cases that touched on the subject.

Here, Neustatter examines the minds of murderers known to be schizophrenic or psychopathic, or suffer from such conditions as epilepsy or paranoia. He also looks at a case of murder under hypnosis; a man who made, then retracted, his guilty confession; and a variety of other cases that fall into a troubling grey area of culpability.