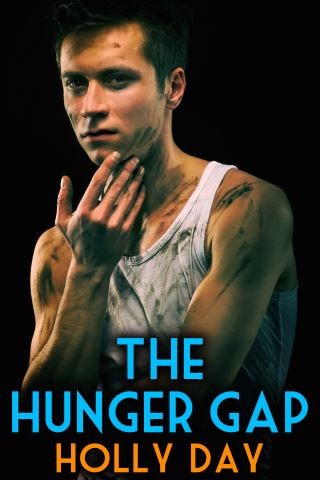 After years of the government taking everything he grows, homesteader George Vega has had enough. Food is scarce and people are starving. To provide for himself, he’ll need to break the law. Together with his next-door neighbor June, he sets up a system to hide food from the controller during his weekly collecting visits.

Axel Rowe won’t survive much longer. Every scrap of food he can get his hands on, he gives to his six-year-old daughter, but it isn’t nearly enough. Luck is on his side when he secures a job as a controller. He realizes taking the job will make people dislike him, but he has to eat.

George understands the danger he’s in when his old, lazy controller is replaced with a new, more observant one. Axel suspects there is something George is withholding, but when George takes care of him after nearly collapsing from hunger, Axel is more curious about how he's able to keep food for himself than he's interested in reporting him. George knows the risk, but after having looked into Axel’s desperate eyes, he’s compelled to take care of him. But can an outlaw homesteader have a relationship with the man who’s supposed to make sure he follows the law?