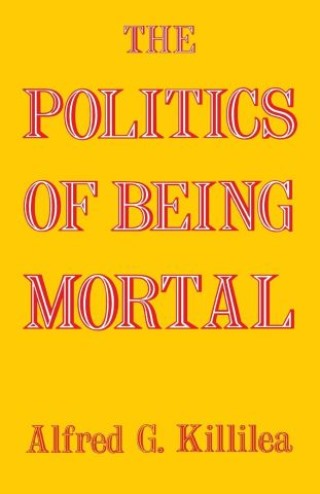 The Politics of Being Mortal

While much has been written in recent years on death and dying, there has been little treatment of how people cope with death in the absence of religious belief, and virtually no examination of the potential political repercussions of a wider acceptance of mortality in American society. Alfred Killilea's strikingly original book revolves around a central irony: though the subject of death has been largely shunned in American culture lest it rob life of meaning and contentment, confronting death may be crucial to enable us as individuals and as a society to affirm life, even to survive, in this nuclear age.

Killilea argues that the denial of death has fostered a disavowal of limits in general, and that a greater awareness of our mortality would provide a much needed catalyst for change in our political response to narcissism and nuclearism. He traces how, from John Locke to the present, a politics and an economics based on growth for the sake of growth have required an avoidance of human vulnerability. Our confrontation with mortality, Killilea argues, would goad us to question our roles as mere acquirers and to take more seriously the need for equality and community in our society.

In charting how we can come to terms with death and how profoundly our attitudes toward death affect our attitudes toward politics, Killilea vides lucid and authoritative commentaries on such provocative thinkers as Earnest Becker, Robert Jay Lifton, Michael Novak, Daniel Bell, Christopher Lasch, and Jonathan Schell. Scholars in many fields as well as interested lay readers will find the treatment of these issues and thinkers compelling. This easily accessible book is an urgent reminder that the most valuable spur to the examined life extolled by Socrates is the knowledge that we will die.